The purpose of Town Meeting is to establish and update the By-laws, operational policies, budgets and land use rules that govern our Town. North Andover’s Open Town Meeting has been in force as our form of government since 1646. It represents the purest form of democracy in that every vote truly counts. Each registered voter is guaranteed an equal voice in the decisions made by the Meeting. In order to protect the sanctity of that vote, the North Andover Town Charter empowers the Town Moderator to establish the rules of Procedure under which Town Meeting is to be conducted. These rules are historically based on the traditions established by generations of North Andover citizens and by other New England communities, acting as legislators of their local governments.

Specific parliamentary rulings and conduct are governed by the Moderator, using Massachusetts General Laws, the North Andover Charter, North Andover By-Laws, and local tradition as guidelines. The passing of each Town Meeting adds to the rich history – and changes – to that practice and tradition that helps guide future Moderators and meetings. Please know that “Roberts’ Rules of Order” are not applied and have no bearing on conduct of our meeting. Past Moderators have utilized the book “Town Meeting Time: A Handbook of Parliamentary Law”, published by the Massachusetts Moderators’ Association, to provide guidance for unusual situations and I have elected to utilize that resource when appropriate.

Town Meetings across the Commonwealth of Massachusetts are similar, but not identical, in the way they are conducted. Local traditions can significantly affect a town’s proceedings and help define the role and latitude of the Moderator. At North Andover Town Meetings we will endeavor to present all necessary information in an efficient and timely manner so that the most clarity can be afforded to voters, enabling them to make informed decisions. Voters, in turn, have a unique responsibility. Not only must they express, by vote, the decisions made based upon their own judgment and perspective, but also be cognizant of the effect their vote and/or decision has on all citizens of North Andover.

There are ten simple rules of procedure for North Andover Town Meeting: 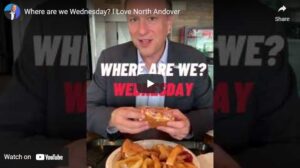 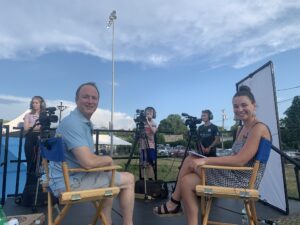 National Night Out in North Andover is the BIGGEST PARTY of the year! And it’s FREE to all residents of North Andover. What a fun night for our town down at Hayes Stadium! Felt like the largest turnout we’ve seen in recent history. Thank you North Andover Police Department for all you efforts to bring … END_OF_DOCUMENT_TOKEN_TO_BE_REPLACED 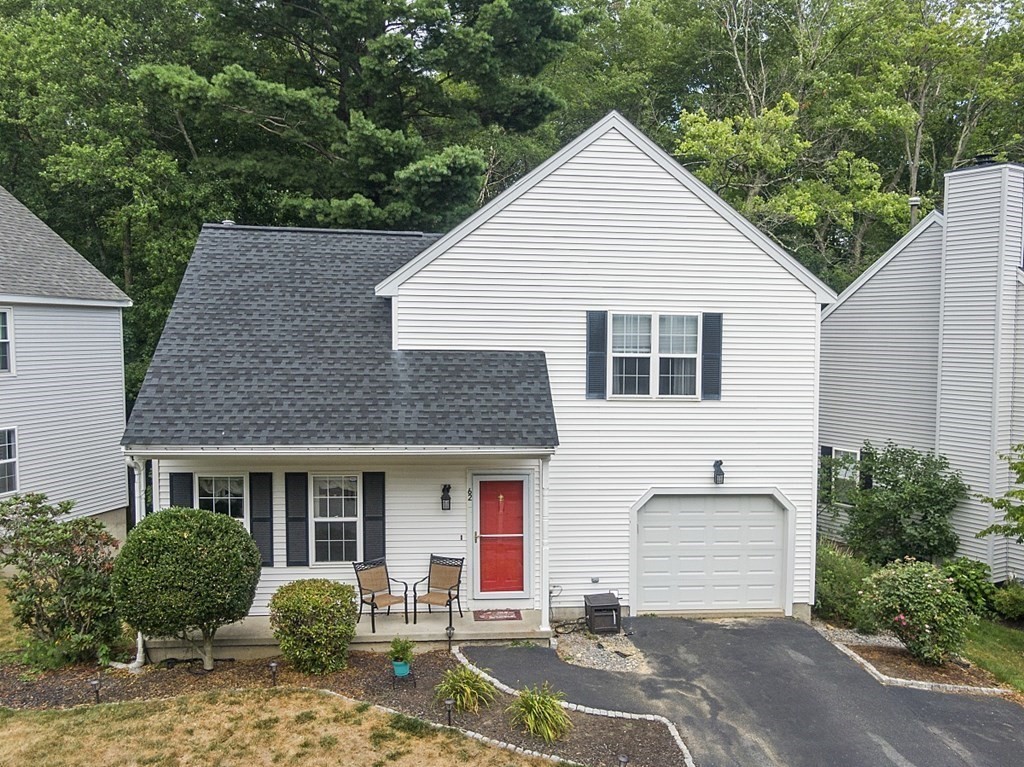 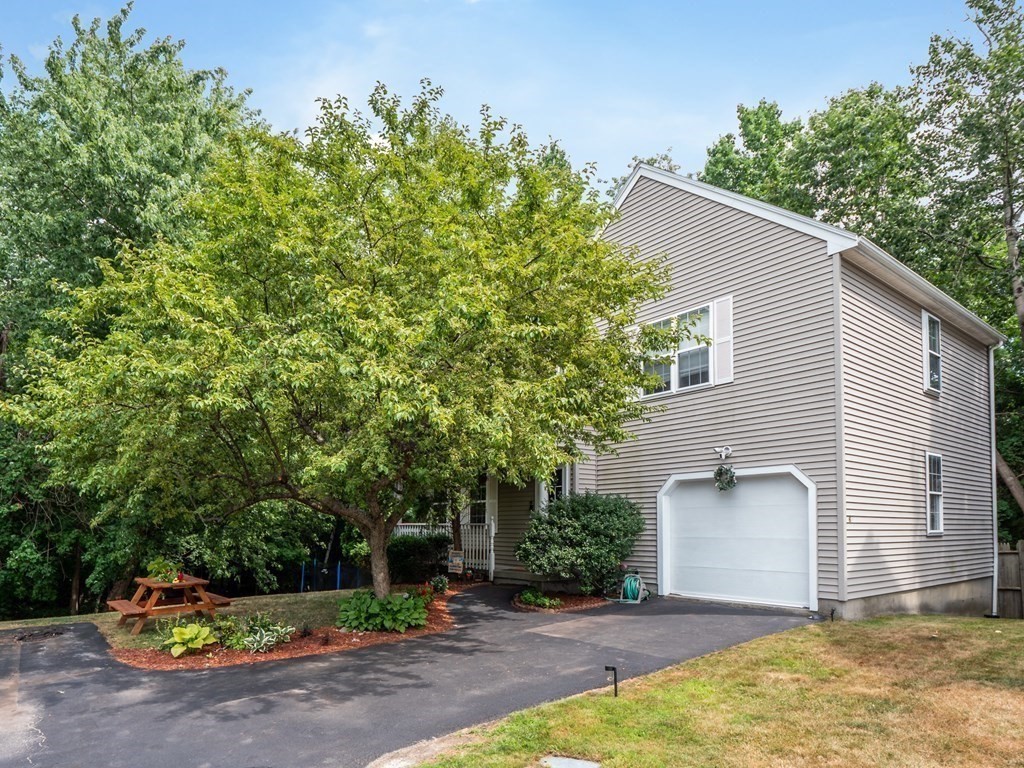